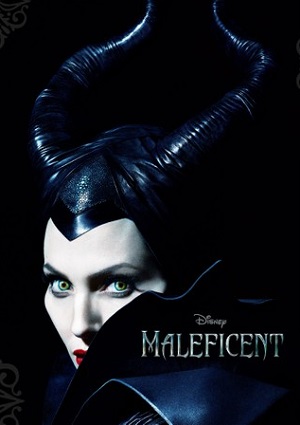 In a very far kingdom, a great banquet is celebrated to celebrate the birth of the expected Princess Aurora. The kings invite the most important personalities of the kingdom, except for the Maleficent witch, who enraged appears at the party and curses the girl indicating that, when she turns 16, she will fall into a deep sleep by pricking her finger with the spindle of a distaff. During all this time, the evil fairy will live pending the curse is fulfilled and get her coveted revenge. Upon reaching that age, Princess Aurora discovers that the presence of the evil witch.

55 years have passed since the Walt Disney studios will touch up the famous Perrault story, Sleeping Beauty and create the Maleficent witch, one of the characters best known to children, from the mythical factory of dreams. Now art designer Robert Stromberg, who won 2 Oscar for Avatar and Alice in Wonderland, debuted in the direction with this ambitious project where he tells the story of Maleficent, the point of view of this evil witch that is interesting and contrasting; he follow the novel line of telling the stories from the point of view of the bad guy in the story, turning the bad guys of the original stories into protagonists

Angelina Jolie heads the cast as the villain and at the same time protagonist of the story. The young Elle Fanning plays the young princess who will be subjected to a terrible curse that will plunge her into a deep sleep forever. Sharlto Copley gives life to the fierce King Stefan, father of the sleeping beauty. We also found Lesley Manville and Juno Temple in the cast. Are you ready to live this story where all it seems is what it really is? Maleficent is one of Disney’s best live action movies.